Scott Niedermayer takes the time to talk to our EHA athletes 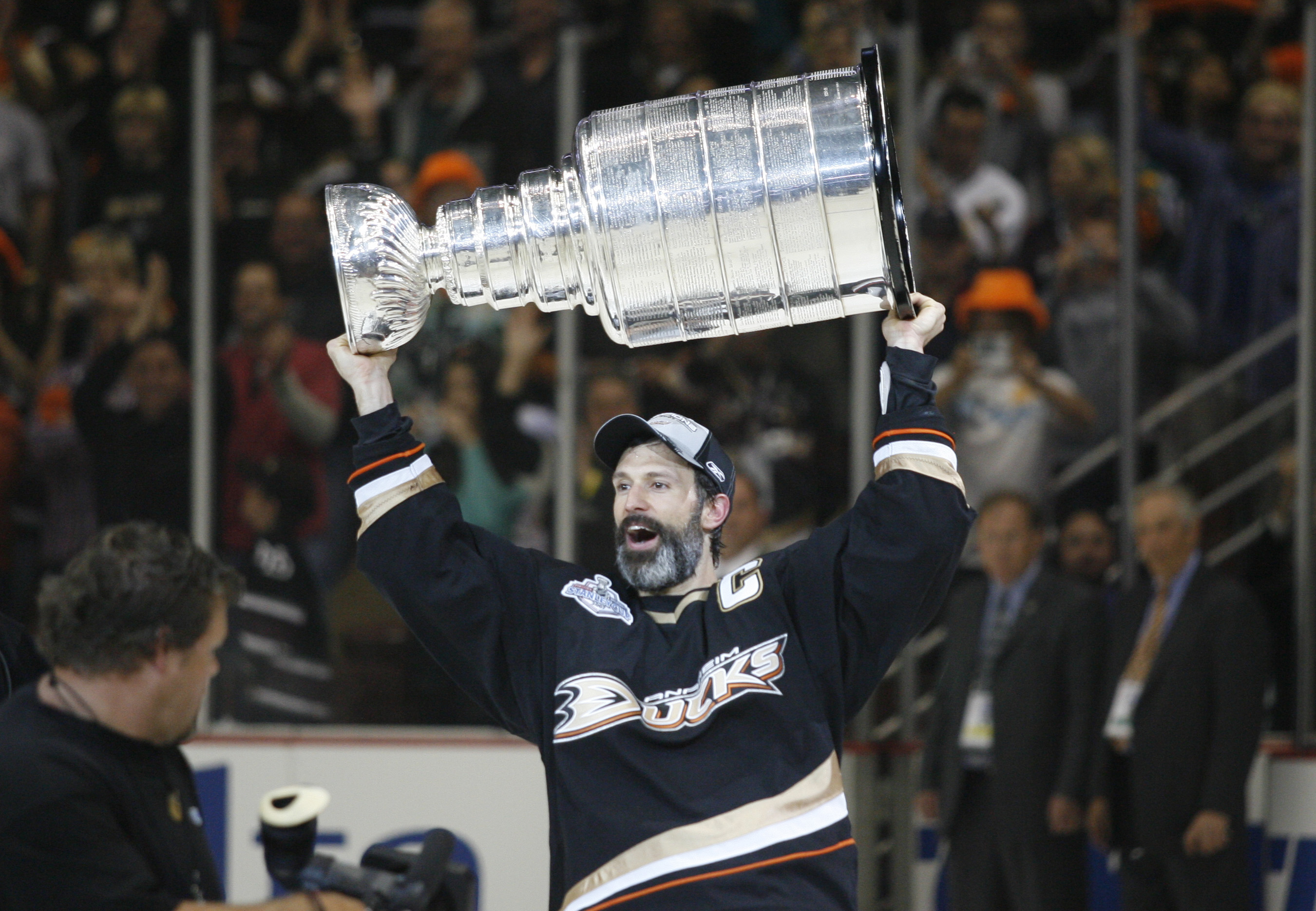 Thank You Scott Niedermayer for taking the time to speak with our EHA athletes!

EHA is happy to announce that tomorrows Zoom call will be with an Edmonton born hockey player, He played 18 seasons and over 1,000 games in the National Hockey League.

Some of his career achievements:

Named one of the 100 greatest players in NHL history.

Inducted into the Hockey Hall of Fame.

Manage your identity from the palm of your hand to the top of your desk.